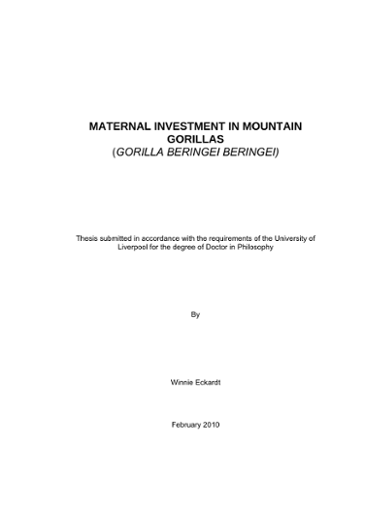 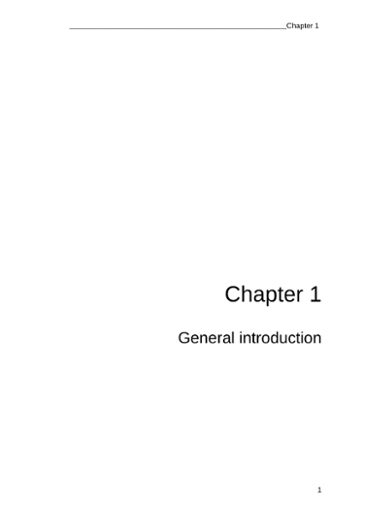 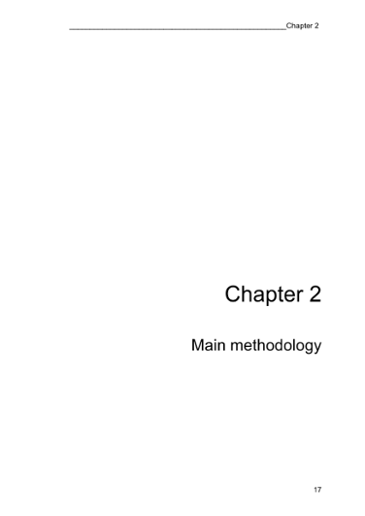 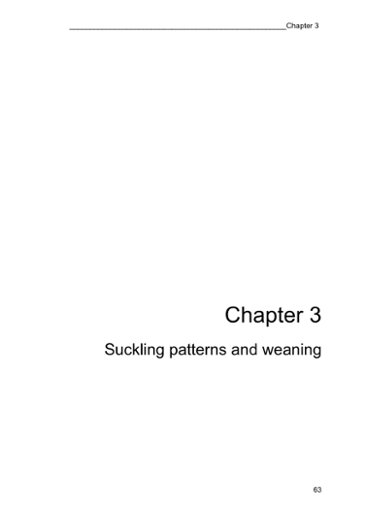 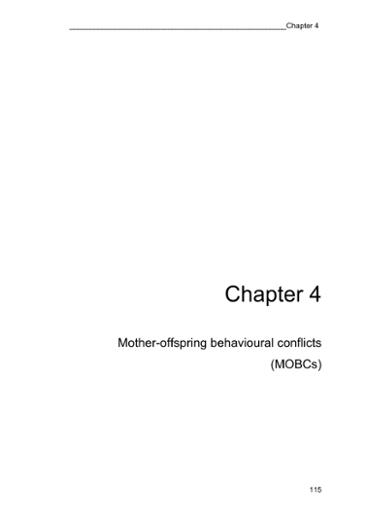 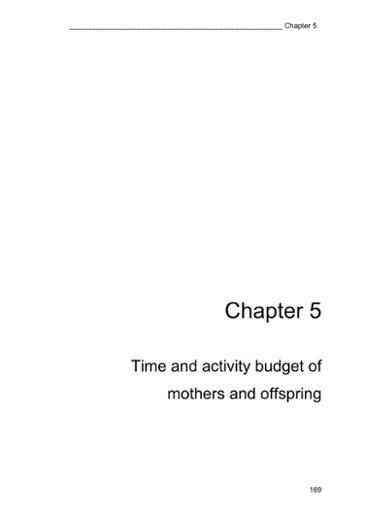 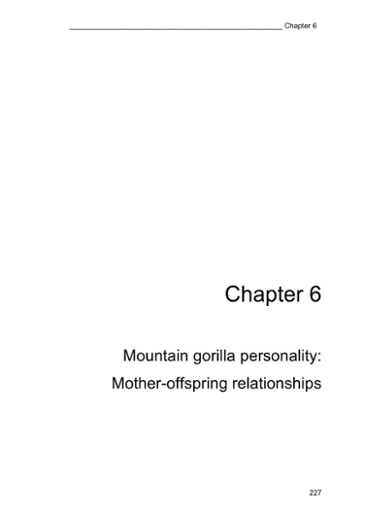 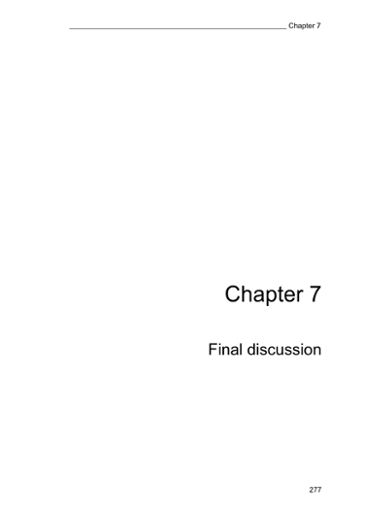 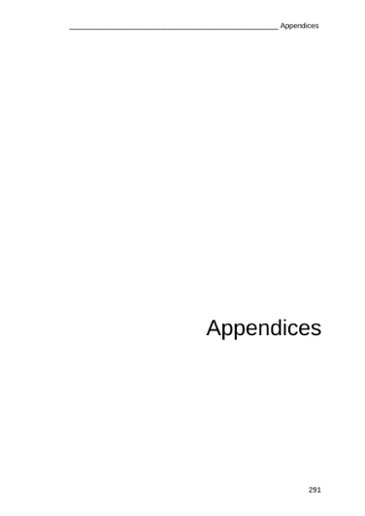 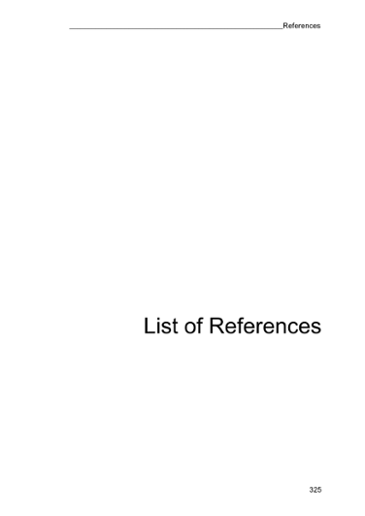 Investigating maternal investment (Ml) and mother-offspring relationships during the period of infant dependency is critically important to furthering the understanding of female reproductive strategies in primates. Infant primates are completely dependent upon their mothers. The way in which a mother allocates her resources therefore is crucial for infant survival, but is balanced Against her need to invest in subsequent offspring. One approach to examining how mothers might invest in their offspring stems from the Trivers & Willard hypothesis (TWH, 1973), which predicts that mothers in good condition should bias their investment towards sons and whereas mothers in poorer condition should bias investment toward daughters. Long-term demographic records on birth sex ratio and inter-birth interval suggest that female mountain gorillas (Gorilla beringei beringei) do not bias investment prenatally, but they may adjust postnatal Ml according to the TWH. This study investigated Ml and mother-offspring relationships in wild mountain gorillas, using behavioural correlates of Ml, including suckling, weaned age, physical contact, "transport, and grooming to redress the lack of understanding about Ml in this species. The appropriateness of TWH was investigated, integrating different indicators of maternal condition. Important determinants of Ml and mother-offspring relationships were considered, such as offspring age, parity, presence of siblings and maternal relatives, group size and lastly, personality, which has been largely neglected in nonhuman primates. The extent, to which the offspring influenced Ml patterns, was examined using the parent-offspring conflict theory (Trivers, 1972) as a theoretical framework. During 2006-2007, 38 mother-offspring dyads were observed in the Virunga massif, resulting in 1210 hours of direct behavioural observation. Additional field data from the previous four decades were integrated into the dataset for the analysis of suckling and weaned age. Gorilla personality was assessed through the Hominoid Personality Questionnaire. Findings relating to suckling frequency, weaned age, and maternal feeding activities were consistent with the TWH: sons suckled more often than daughters when they had mothers in good condition, whereas the reverse sex-pattern occurred in offspring with mothers in poorer condition. In addition, daughters were weaned at an earlier age than sons when mothers were in better condition, although this sex-difference reduced in older mothers that were categorised as being in good condition. Maternal feeding time and feeding efficiency revealed that mothers in poorer condition spent more time ingesting food when they had daughters, whereas mothers in better .condition spent more time ingesting food when they had sons. Furthermore, group size affected lactation duration with offspring in small groups being weaned earlier than offspring in large groups. Behavioural conflicts over Ml showed that the mother and offspring influenced Ml patterns during the period of dependency. Finally, six personality dimensions were identified, of which five revealed effects maternal behaviour, such as maternal retrieval, responsiveness and rejection, although their relative importance varied between those behaviours. In general, mother and offspring personality effects were complex due to their interactions with the developmental stage of offspring. In conclusion, my thesis research has made several novel contributions to furthering the understanding of female reproductive strategies in the highly endangered mountain gorilla. I presented the first evidence using behavioural data that females bias their postnatal investment towards the sex with the greatest fitness return as predicted by the TWH. My findings are discussed in the light of alternative Ml strategies, such as the local resource competition and enhancement model. My research has highlighted the importance of integrating anthropometric and physiological measures and demographic long-term data into future Ml studies to assess direct costs and benefits of Ml. The examination of mother-offspring behavioural conflicts showed that offspring have a strong impact on the level of Ml they receive. I have also examined the personality of a wild mountain gorilla population for the first time. My findings demonstrate that personality-parenting links are evident in several respects and I have demonstrated the great potential of personality as a determinant of maternal behaviour and mother-offspring relationships.

Gladstone fellowship from the University of Chester.