The regulation of osteoprotegerin and dickkopf-1 production in osteoblastic cells 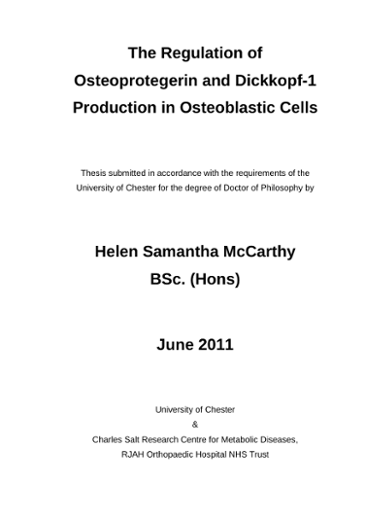 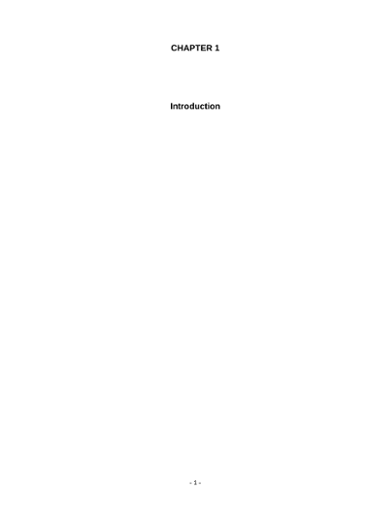 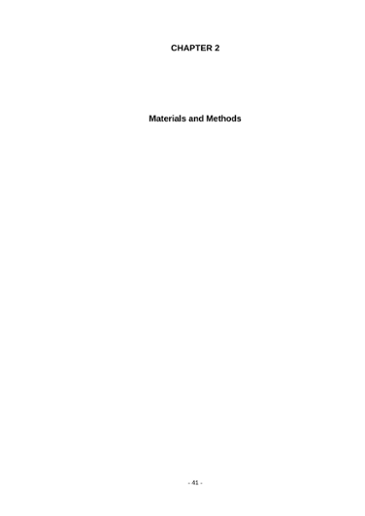 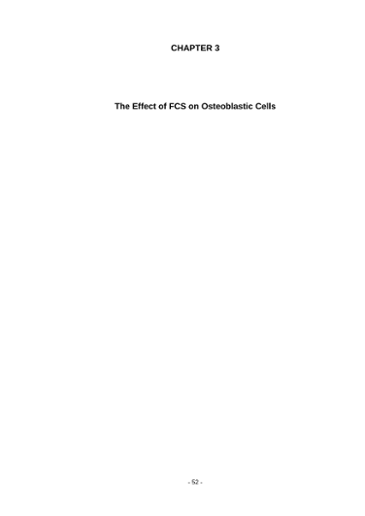 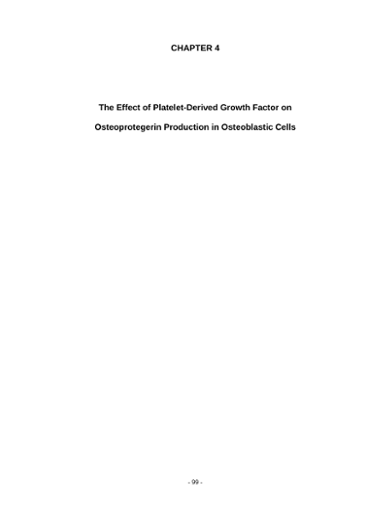 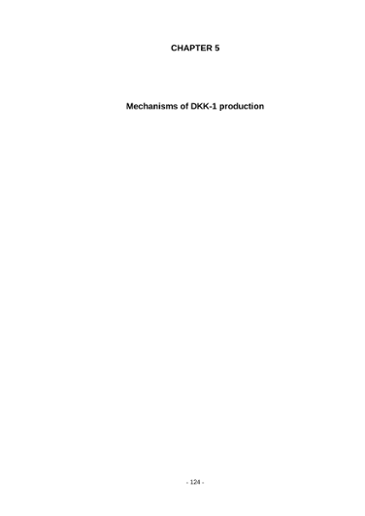 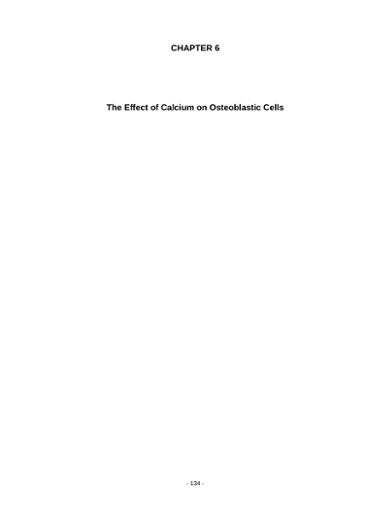 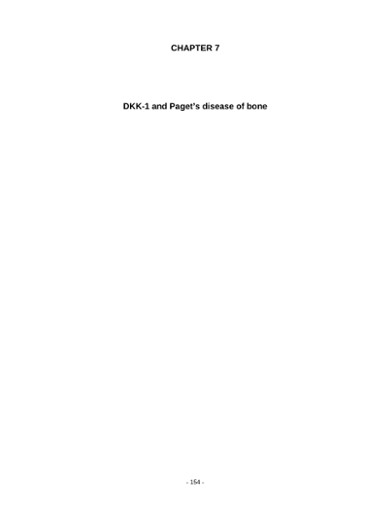 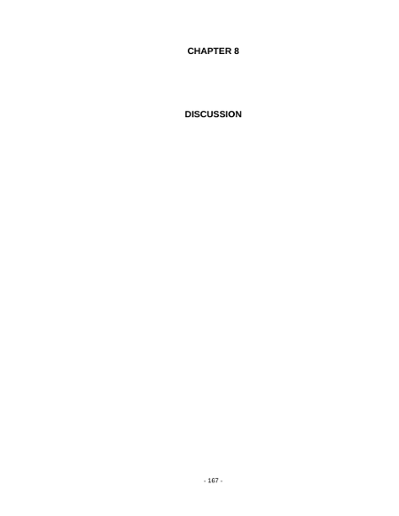 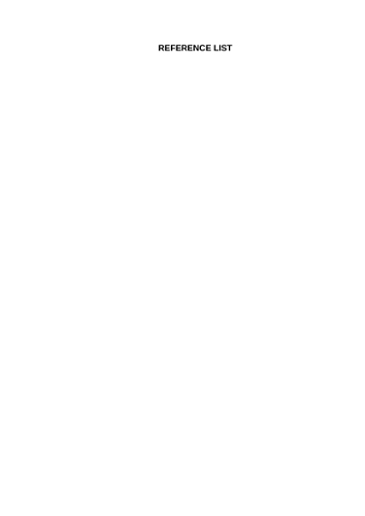 Bone is a highly specialised living tissue and has both mechanical and metabolical functions. Remodelling of the bone ensures a healthy bone mass and is regulated by a trio of secreted proteins, namely receptor-activator of NFKB (RANK), receptor-activator of NFKB ligand (RANKL) and osteoprotegerin (OPG). OPG, a major regulator of osteoclastogenesis, bone resorption and vascular calcification, is produced by various cell types including mesenchymally derived cells, particularly osteoblastic cells. Wnt signalling also plays a role in maintaining healthy bone mass. Dickkopf- 1 (DKK-1) is a soluble inhibitor of Wnt signalling and its excessive expression contributes to bone loss in rheumatoid arthritis and multiple myeloma. Recently, NDKK-1 has been demonstrated to be over-produced in osteoblasts of patients with Paget's disease of bone (PDB). The osteoblastic cell lines MG63 and Saos-2 were subjected to a series of different growth factors, hormones and cytokines to investigate the production of OPG, DKK-1 and the expression of various Wnt proteins. These results demonstrate that during standard culture conditions, both OPG and DKK-1 production in osteoblastic cells depend on a factor present in serum. Serum deprivation resulted in the up-regulation of Wnt4 and Wnt11, while down-regulating the expression of Wnt7b. Serum-induced OPG and DKK-1 production and Wnt expression was found to be regulated via a number of different signalling pathways. OPG production and expression was stimulated by platelet-derived growth factor-AB (PDGF-AB) not only in MG63 and Saos-2 osteosarcoma cells, but also a mouse pre-osteoblastic cell line (MC3T3-E1) and human bone marrow stromal cells (BMSC). PDGF-AB was shown to act through the PDGF receptor, PKC, PI3K, ERK and P38 and not via NFKB or JNK. PDGF isoforms AA, BB and AB demonstrated a similar stimulation of OPG production. The importance of PDGF in fracture healing suggests a role for OPG production in countering bone resorption during the early phase of this process. BIO, an inhibitor of canonical Wnt signalling resulted in the down-regulation of DKK-1 and the up-regulation of WntSa. Phorbol ester (PE), a known stimulator of PKC resulted in the up-regualtion of DKK-1, Wnt4, WntTa and Wnt16. The effects of PE were inhibited by bisindolymaleamide but not staurosporine. DKK-1 production, but not expression, was observed to be stimulated by calcium along with an up-regulation of WntTb and a down-regulation of WntWa and Wnt11. Incubation of pre-stimulated cells with Triton-X demonstrated the ability of calcium to increase DKK-1 secretion. DKK-1 was shown to be significantly elevated in the serum of PDB patients compared to healthy controls and did not correlate with ALP levels. Immunohistochemistry demonstrated that DKK-1 production is increased in both osteoblasts and fibrotic cells within the marrow cavity in PDB patients compared to fracture callus. B-catenin was found to be localised to intercellular membranes of plump osteoblasts, demonstrating its alternate role as a cell adhesion protein. DKK-1 therefore may be a useful biomarker of PDB and that Dkk-1 may play a central role in the aetiology of PDB. In summary, the results presented in this thesis have investigated the ways in which OPG and DKK-1 production in osteoblastic cells can be modulated with various effectors and the effect of Wnt signalling. These results may therefore be beneficial to increase the understanding of bone biology, improve fracture repair and generate further research into the role DKK-1 and the osteoblast in the aetiology of PDB to enable improved treatments to be developed.